In a post-election universe, many people around the country are becoming increasingly active, and wondering where to place their time and energy to help combat injustices in their communities.   On Friday April 1, at the Orpheum Theatre in Boston, Senator Warren and Senator Sanders spoke at a rally for "Our Revolution", the organized movement from Senator Sanders' presidential campaign in 2016. Their speeches emphasized the need for a new generation of peacebuilders and gave hope to a group that was left distressed and bewildered after November 8, 2016. 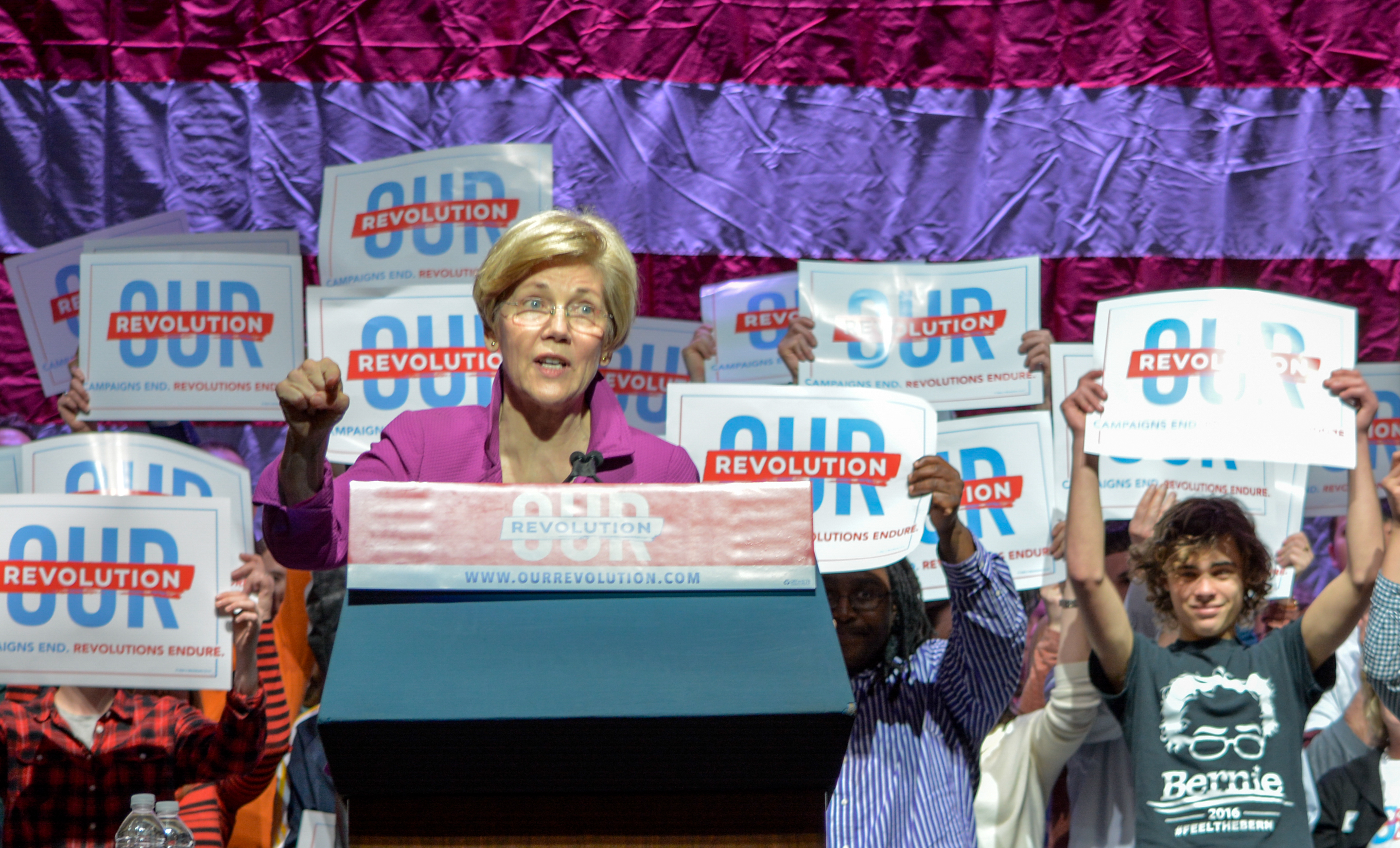 The rally worked in conjunction with Jobs Not Jails, immigrants rights groups, and Raise Up Massachusetts, an organizing conglomerate where labor unions, community leaders, and volunteers alike come together to fuel the fight for progressive action.

Sound interesting to you?

Raise Up Massachusetts is currently working on three major campaigns.

1. Paid Family Medical Leave 2. The Fight for $15/Hour 3. The Fair Share Amendment   Get involved, create your own project, be an agent of change! Check out the projects that young people like you are implementing in their communities.